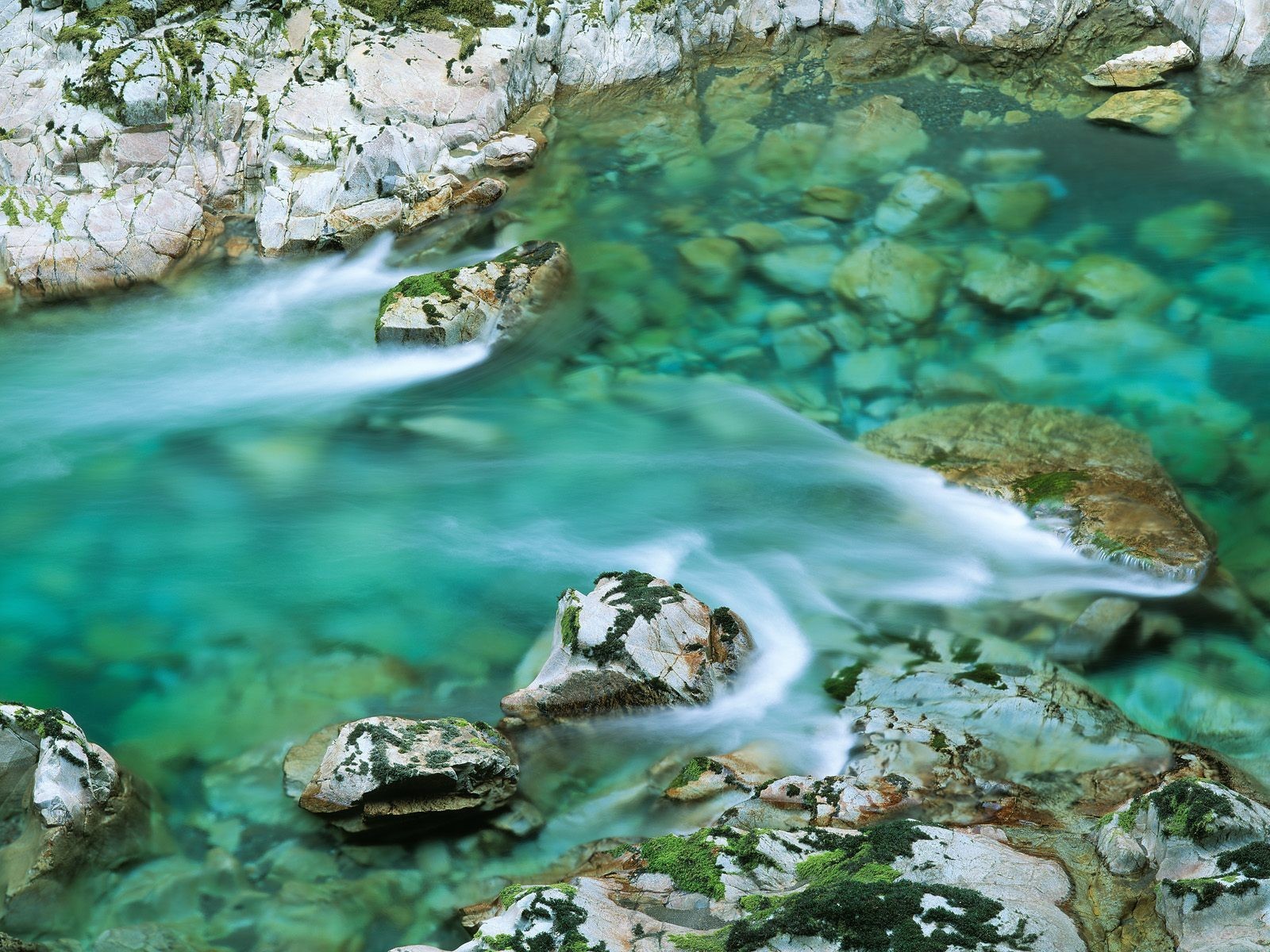 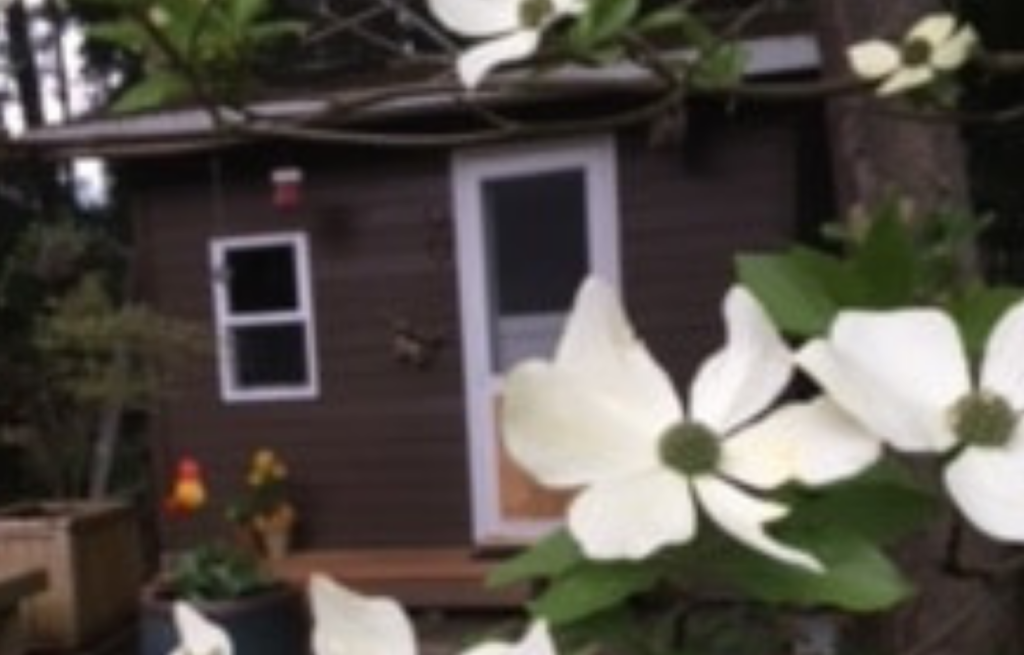 First…a reminder that I will be reading this Thursday evening in Edmonds — Edmonds Bookshop, 6:30 — with David D. Horowitz, Joannie Stangeland, Robinson Bolkum, and Carolyne Wright — and would love to see you there. Come early and buy a book!

…I recently came across some notes on revision that a friend typed up from a Skagit River Poetry Fest many years ago — the presentation was by Thomas Lux (1946-2017) and because of his death last month, because another poet friend and I had been talking about him, the notes reverberated in me. I retyped the key points, added some thoughts of my own, and used the new handout in my presentation in Bellingham last week.

One of Lux’s points was clarity. I wasn’t sure what he meant, but rather than cut the item, I brooded about it. Clarity as in purity? Clarity of an image itself, or clear as in the way a pool of water can be clear, so that you see through it to what lies beneath?

And on the same trip to Bellingham, I bumped into another reference to clarity. I was visiting Village Books so I impulse bought a copy of Robert Hass’s A Little Book on Form, and I found this passage, drawn from Portrait of the Artist, by James Joyce:

“The connotation of the word, Stephen said, is rather vague. Aquinas uses a term which seems to be inexact. It baffled me for a long time. It would lead you to believe he had in mind symbolism or idealism, the supreme quality of beauty being a light from some other world, the idea of which the matter was but a shadow, the reality of which it was but a symbol. I thought he might mean the claritas was the artistic discovery and representation of the divine purpose in anything or a force of generalization which would make the esthetic image a universal one, make it outshine its proper conditions. But that is literary talk. I understand it so. When you have apprehended that basket as one thing and have then analyzed it according to its form and apprehended it as a thing you make the only synthesis which is logically and esthetically permissible. You see that it is that thing which it is and no other thing. The radiance of which he speaks is the scholastic quiditas, the whatness of a thing. This supreme quality is felt by the artist when the esthetic image is first conceived in his imagination. The mind in that mysterious instant Shelley likened beautifully to a fading coal. The instant wherin that supreme quality of beauty, the clear radiance of the esthetic image, is apprehended luminously by the mind which has been arrested by its wholeness and fascinated by its harmony is the luminous silent stasis of esthetic pleasure, a spiritual state very like to that cardiac condition which the Italian physiologist Luigi Galvani, using a phrase almost as beautiful as Shelley’s called the enchantment of the heart.” (5-6)

Lately I seem to be bumping into the word clarity a lot, and I am not finished mulling over Joyce’s discussion. But, finally, after repeated sightings, I just this morning remembered a workshop I took a few weeks ago with Washington State Poet Laureate Tod Marshall. As part of a poetry prompt, he asked participants to finish this sentence with an abstract word:

My word was clarity. 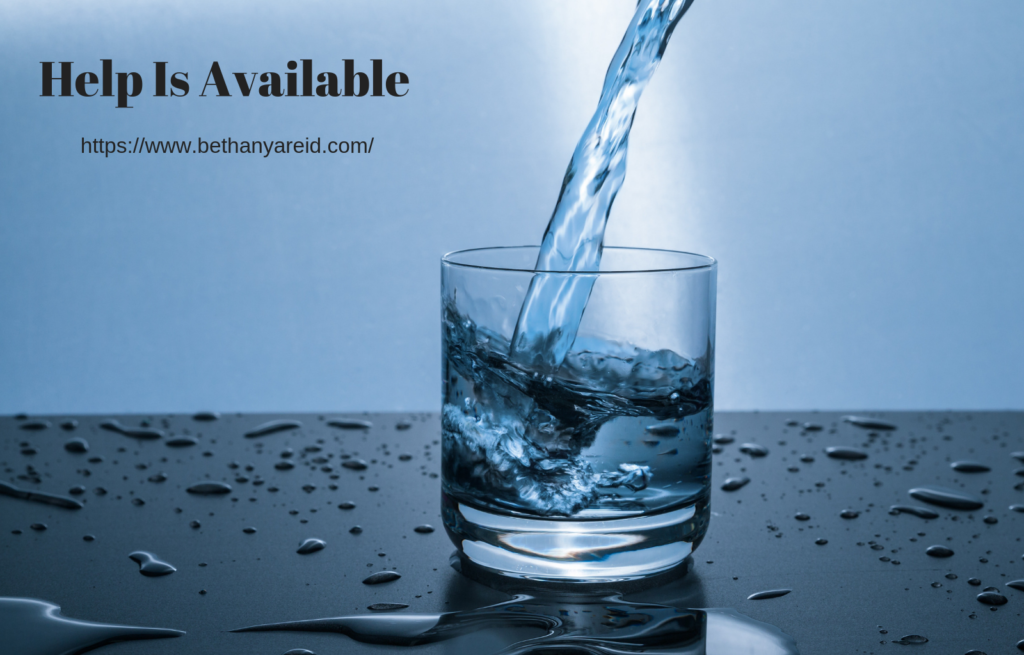