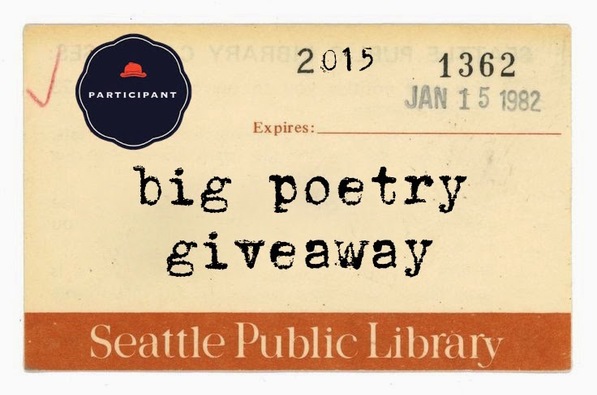 I plan to do the drawing on Tuesday, May 5, at Writer’s Lab. I’ll let you know results then! (See my April 13 blogpost to learn more.) Thank you to everyone who commented and emailed me! 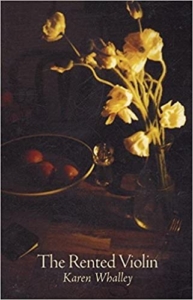 I came across VALERIE MARTÍNEZ at the Taos Summer Writers Conference, several years ago. I attended a reading, I think, though maybe it was a panel, and I bought her book, World to World, which I have been lucky to own ever since, and will be giving away in The Big Poetry Giveaway. (See my blogpost on April 13 for more information.)

Lisa D. Chavez calls these poems “lush and lovely” and notes that they “speak the secret languages of desire.” I like that “languages,” plural. Although the poems are in English, reading them you can drop through, into other levels of language, like the “dark coin” of a child’s eye, or the doors that “become doors.” Here is something short, but richly evocative in exactly that way. You may also notice that with the “you” of the sixth line, and the directive of the sentence after, it becomes an instruction poem.

Yes, yes, the inside of morning
is cheekbone, elbow, pelvis.
Elsewhere, as the chlorophyll shrinks
earthward, so does the steady rain.
I imagine the center of the planet
hot and colorful. You see,
it needn’t always be vivid and visible.
Lie low in this monochrome
tangle of limbs. I like it
vague and warm at the center
of the densest of things.