Blog
You are here: Home / Blog / Reading / Improvisation on a Theme 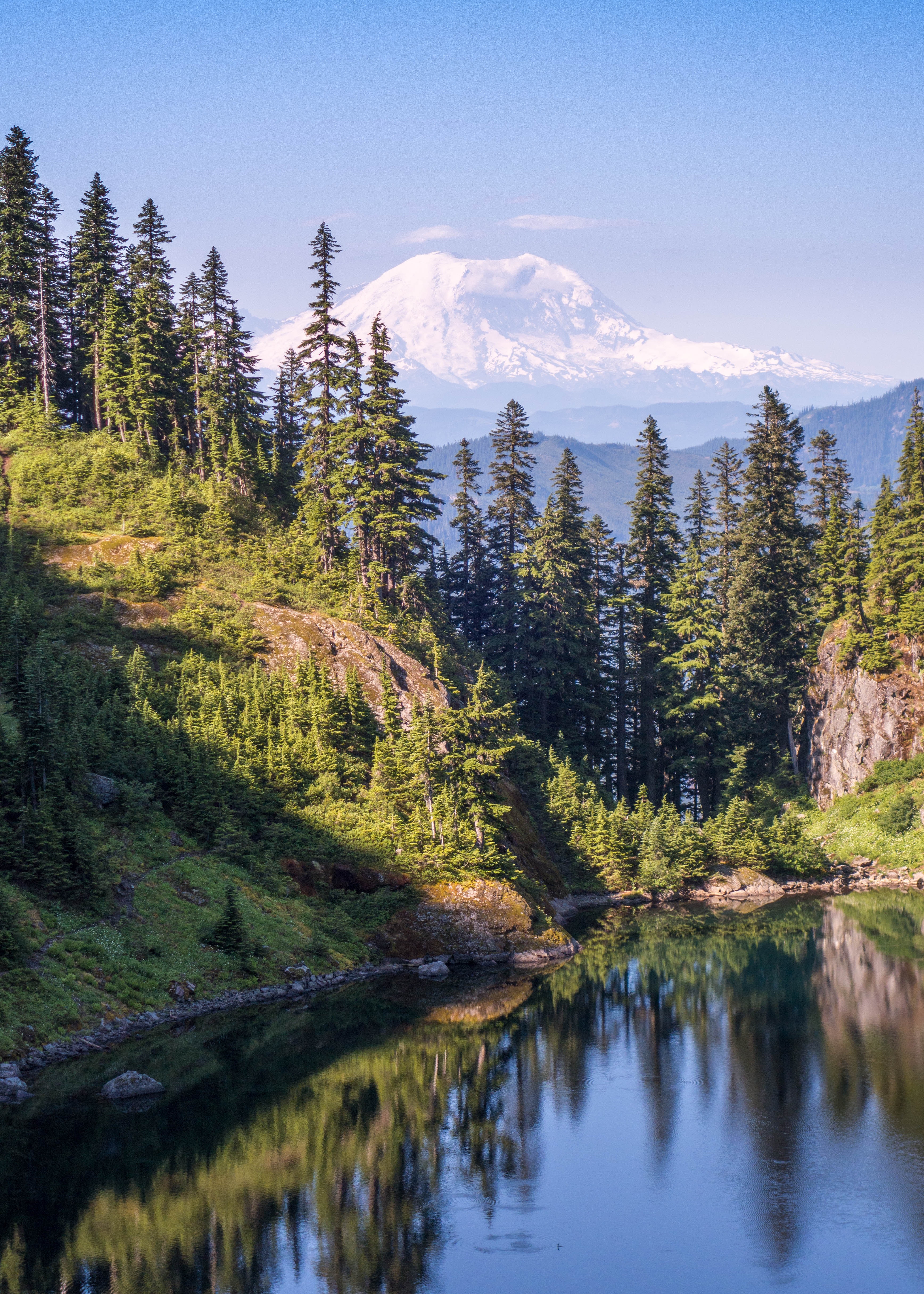 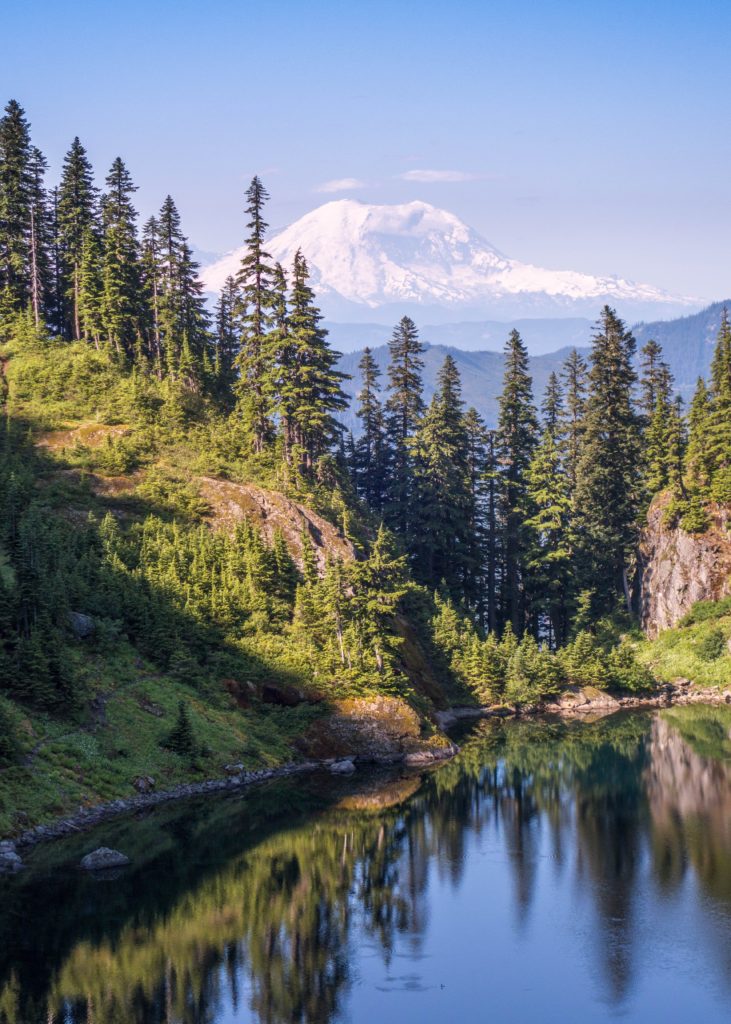 Okay, okay, I said I’d read a poetry book every day in April and report here. But the only book I read today (and that, rather obsessively) was my own manuscript of poems, which I told my editor I would send to him. Today.

It still isn’t where I want it to be, but I’m hoping that a good night’s sleep will help to get it to the finish line.

It’s after 10:00 (which means the date of the post will be tomorrow’s — grrr), and I have to get up early tomorrow to drive to Allyn, where my mother lives in care. So, to hold my place in April’s line-up of poetry books, here is an outtake from Bethany Reid’s Body My House.  It was originally a postcard poem and was published, with the postcard image, in First Class Literary Magazine.

Her waitress shift began at six a.m.,
which meant setting out in darkness
on the river road to town.
Halfway there, the mountain
caught the sunlight,
breaking from the morning, bold as an egg
breaking onto the grill,
looming over barbed wire fences
and milk cows swaying, full-uddered, into barns.
Years later, sitting in the circle of light
under her desklamp,
she thinks of that mountain,
how it held a place for her,
like a bookmark,
between childhood’s locked diary
and this poem.