Blog
You are here: Home / Blog / Poetry / The List Poem 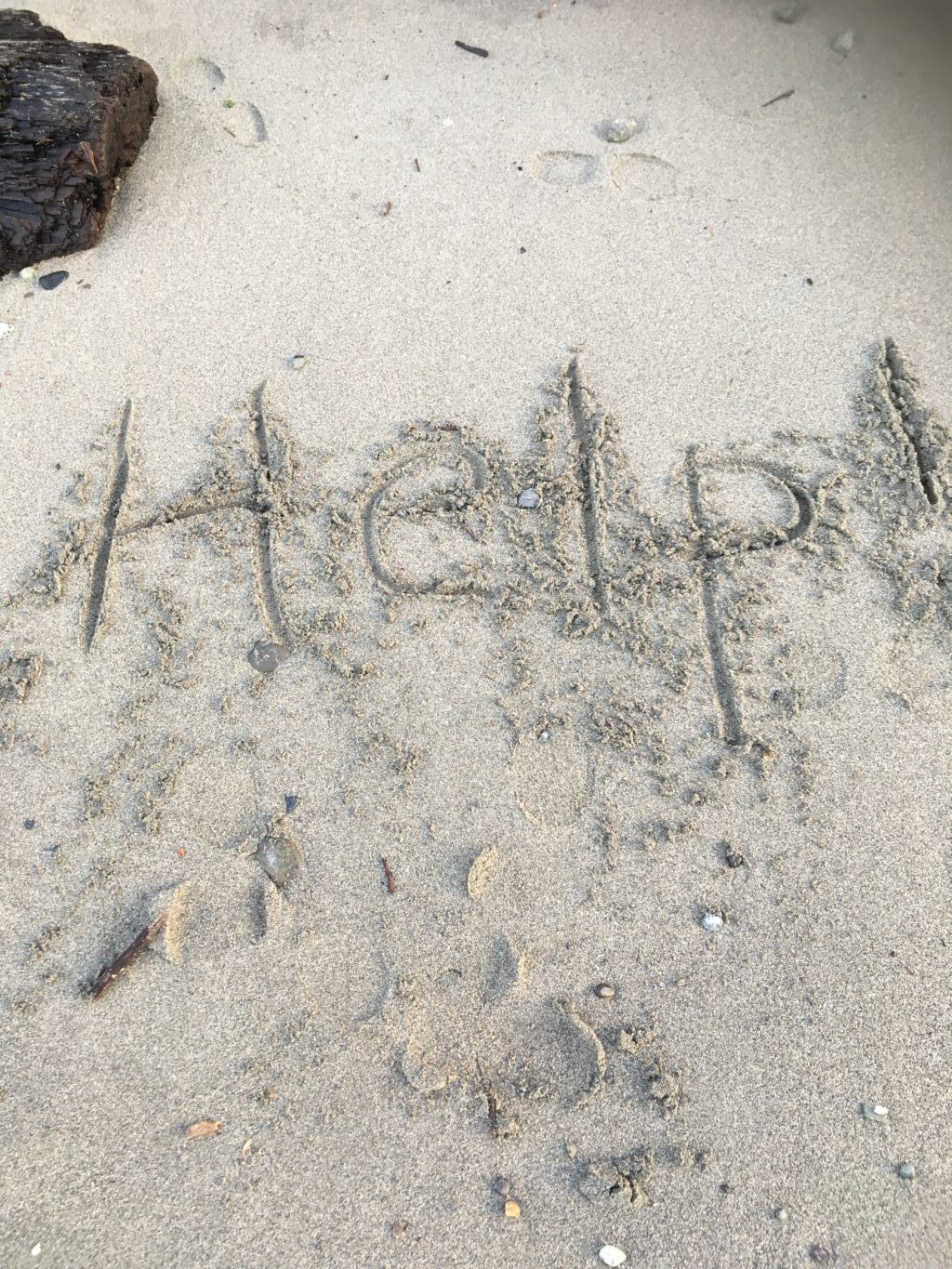 Last week, at Writing Lab, my friend Kathryn shared a poem about the inauguration. It did not include any political leanings or intent. It was a string of images that she had collected throughout the day. It was profound.

This morning I spent an hour working with the poems of another friend, and I began thinking about how my poems often begin with a kind of announcement of what the poem will include. In a way, though, the poem IS that announcement. The poem can be a kind of machine for thinking through a memory or an incident or a desire.

What impressed me about Kathryn’s poem — the beauty of this form — was how it did not editorialize, didn’t need to editorialize. What Kathryn paid attention to could be interpreted, of course, but the poem became that machine for not only her thinking, but for the reader’s thinking, too. It made us complicit. Looking around the room, you could see her audience time-tripping back to their own inaugural day images. (Click on the link to see another of her poems.)

A friend at church yesterday did something very similar when she stood up and shared her experience of going to the women’s march in Washington D. C. She had her pink hat for show-and-tell, and the details she shared were images — a kind of poem, in themselves. She concluded beautifully with her strongest image, one sign that she encountered that day (an echo of pastor Martin Niemoller‘s famous lines): “First they came for the Muslims, and we said NOT TODAY.” 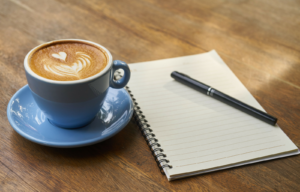 It is never tidy, of course. After my friend spoke, a more conservative man from our congregation stood up and offered his list. (Well, as we say, “The body of Christ is very large.”)

I have friends who are conservative, progressive, and in between. They know where I stand because of what I pay attention to. A list poem can do that, too.

How’s that working for you?
Scroll to top