Blog
You are here: Home / Blog / Uncategorized / What I Did on My Summer Vacation 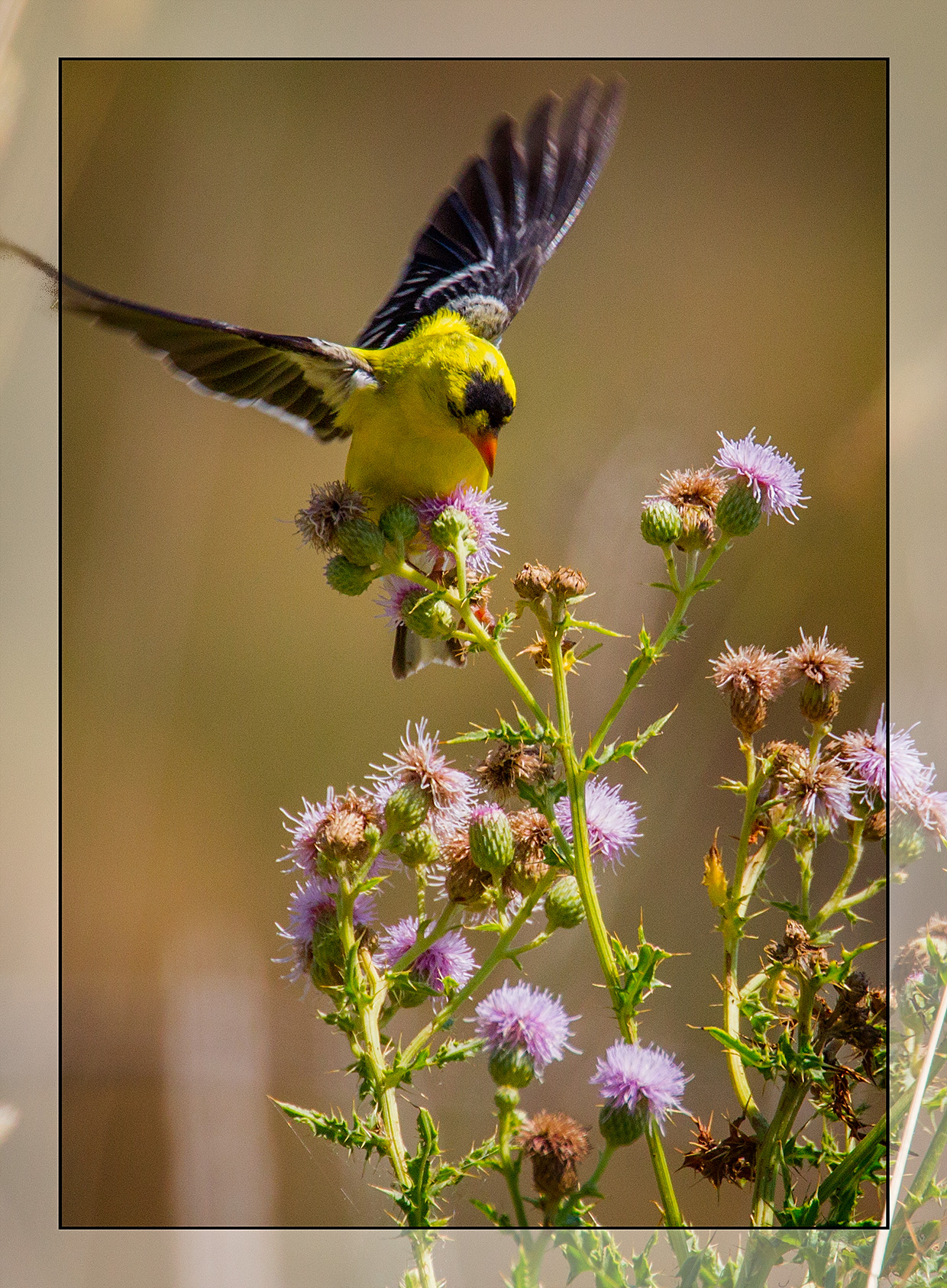 Writing Lab reconvenes tomorrow after a hiatus of a few weeks — and a break for some members of most of the summer. As we begin our sixth year writing together, I know that one of the things we will talk about — and maybe write about — is what we did over the summer.

Summers are never about getting lots of writing done — not when you have children still living at home and on vacation from school. Not when you decide to take the family to Orlando, or your mother is ill, or and your nephew is getting married, or your kids want to go camping. Or all of those.

Except I did manage to get more writing done this year, and I thought I’d tell you how I did that — just in case your fall is already shaping up to be busy.

And now that I look at it this way, a pretty good season for writing.

“To travel hopefully is a better thing than to arrive.” -Robert Louis Stevenson

If your dreams don’t scare you, they’re not big enough. The Boat
Scroll to top