Blog
You are here: Home / Blog / Reading / Where I’m Writing From 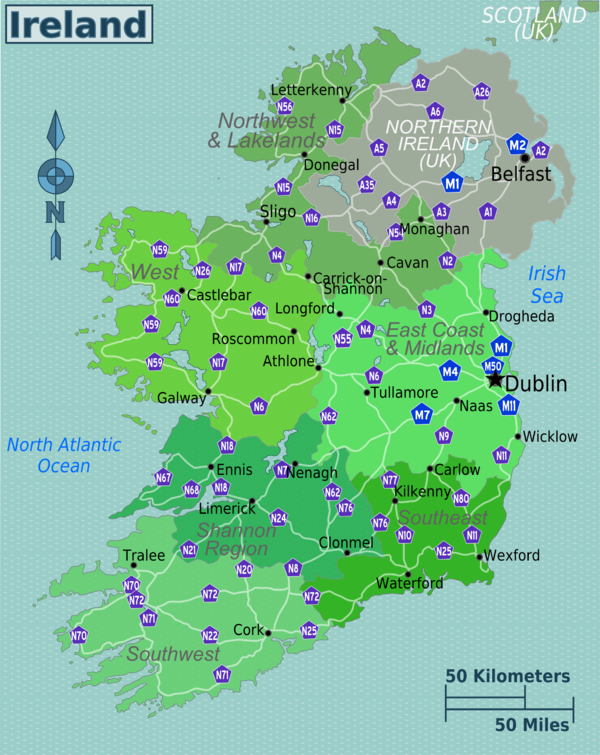 Well, right now, I’m writing from the Lynnwood branch of Sno-Isle libraries. But by tomorrow afternoon I’ll be on the road to meet my friend Carla in Bellingham, and the next morning at 8 a.m. we’ll be on an Air Canada flight to Dublin, Ireland.

What Carla has in mind is a poet’s tour of Ireland, and a two-day stopover in Belfast, Northern Ireland. She invited me to come along, and one of the amazing aspects of this trip is that Carla has done all the work. All I’ve had to do is write a couple checks and print out an itinerary. She booked the flights, the Air BnB’s, contacted people hosting poetry readings, wrote a flyer introducing us, and told me what to pack. Between Carla and Triple A, I’ve had a pretty easy time of it.

I paid a little extra on my phone plan in order to have unlimited access to data on my I-Phone, but if you don’t hear from me while I’m there, I’ll be back in touch mid-October.

My mother died one summer—
the wettest in the records of the state.
Crops rotted in the west.
Checked tablecloths dissolved in back gardens.
Empty deck chairs collected rain.
As I took my way to her
through traffic, through lilacs dripping blackly
behind houses
and on curbsides, to pay her
the last tribute of a daughter, I thought of something
I remembered
I heard once, that the body is, or is
said to be, almost all
water and as I turned southward, that ours is
a city of it,
one in which
every single day the elements begin
a journey towards each other that will never,
given our weather,
fail—
the ocean visible in the edges cut by it,
cloud color reaching into air,
the Liffey storing one and summoning the other,
salt greeting the lack of it at the North Wall and,
as if that wasn’t enough, all of it
ending up almost every evening
inside our speech—
coast canal ocean river stream and now
mother and I drove on and although
the mind is unreliable in grief, at
the next cloudburst it almost seemed
they could be shades of each other,
the way the body is
of every one of them and now
they were on the move again—fog into mist,
mist into sea spray and both into the oily glaze
that lay on the railings of
the house she was dying in
as I went inside.

What do you imagine?
2 replies