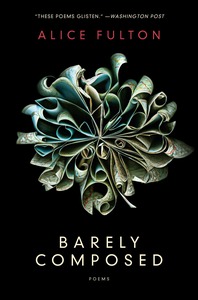 The Land of Overwhelm
5 replies