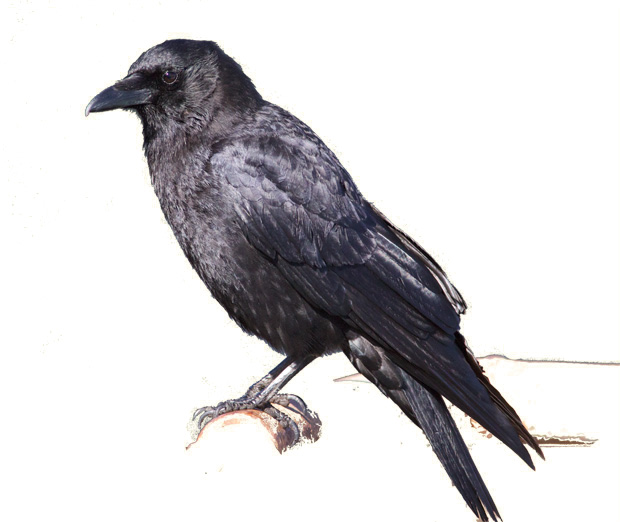 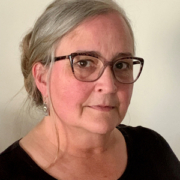 The Land of Overwhelm