Blog
You are here: Home / Blog / Healing / “And she started being a cat again…” 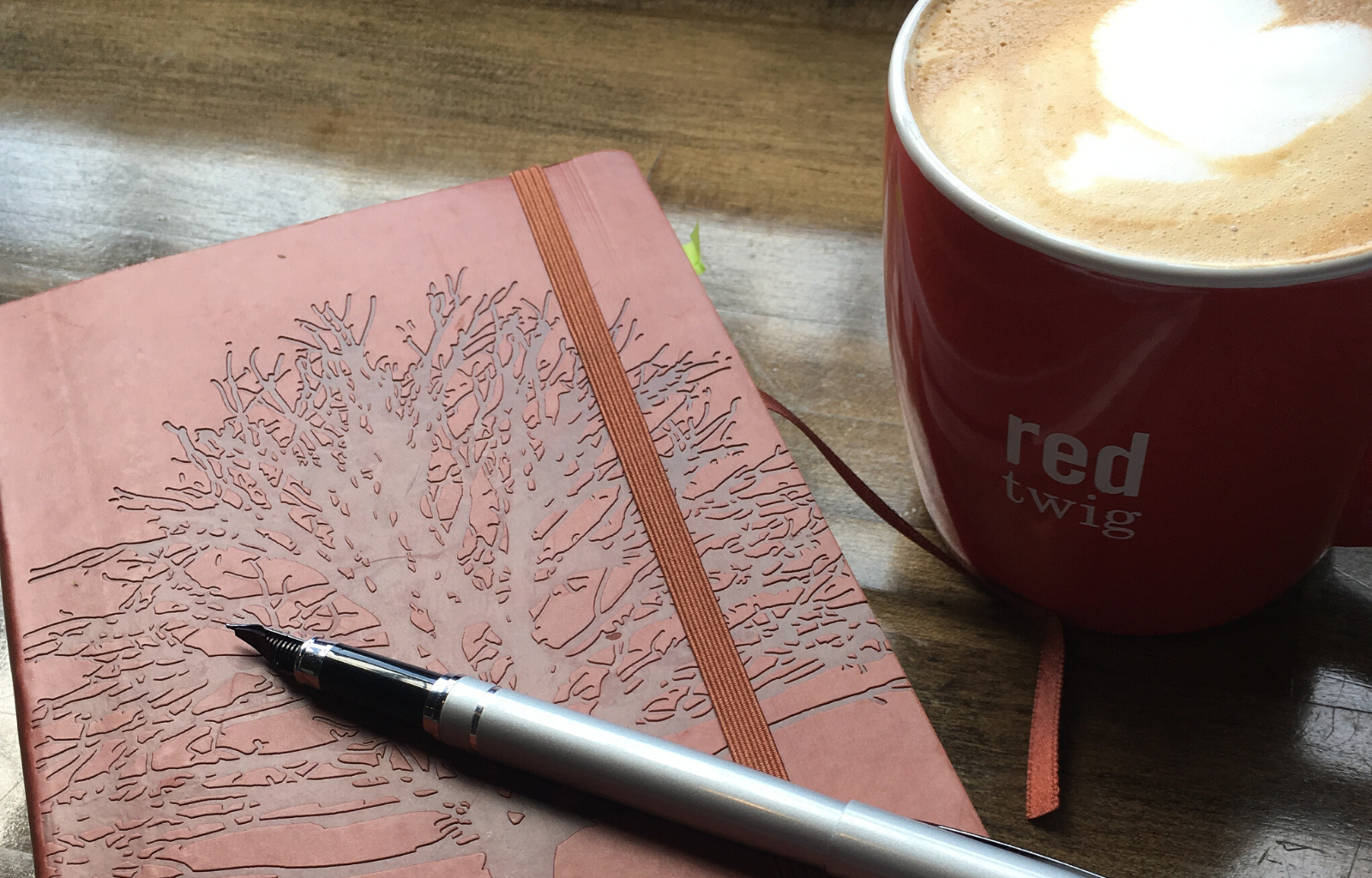 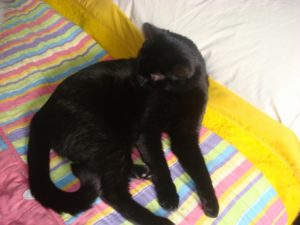 My friend Susan recently told me an inspiring story, and she gave me permission to share it here.

Susan is an utterly sane cat lady. Bona fide. Not long ago a friend at a shelter called her to ask if she would take a cat that had been traumatized. “This cat is going to die if we don’t get her into a home,” Susan was told.

The kitty’s master had died, it seems, and his body had not been found for four weeks. Four weeks! Kitty (let’s call her “Kitty”) survived by drinking out of the toilet. She was emaciated and terrified. She was not improving.

Susan was already at her cat limit, but because her friend was a few cats beyond, she agreed to be a temporary way station. Kitty was put into a guest room, with a hiding place crafted out of boxes so that Susan could get access to her. She had all the food and water she needed. She did not have to worry about other cats (as they were shut out of the guest room), and she was given, to the best of Susan’s ability, just the right amount of affection. All she had to do was eat her catfood, drink water, and slowly get better. After a few days, Susan reports, “she started being a cat again.” Susan began to fear falling in love.

Fortunately a call came that day announcing that a permanent home had been found.

This is the part that fascinates me. They moved Kitty immediately (before she could get any more acclimated to Susan and her safe haven) with as many of her familiar objects (dishes, boxes, litter box, toys) as could be carted along to make her feel at home. And yet, despite human efforts, it was a set back. Kitty spent several days cowering in the bathroom beside the toilet — remember, drinking toilet water had saved her life! — and not acting like a cat at all.

The happy ending is that eventually Susan’s foster kitty did begin, again, to act like a cat, and to thrive. The shelter worker who had announced, “this cat needs a home” was right.

We are all like this cat. We didn’t have enough to eat in childhood, so we overeat. We worried about money in the house where we grew up, so we continue to fret about money. We are not easily talked out of these behaviors. We often are not willing even to examine them.

I used to not have enough time to write, and I continue to feel pressured and threatened, despite my 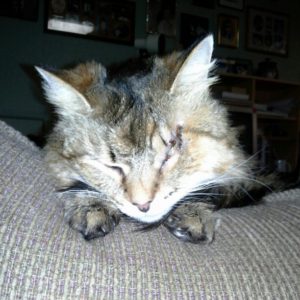 early retirement and my amazing writing life. Yes, I do have my mom to keep an eye on, and my teenager. But I don’t have a lot else that absolutely demands my time. Even so, I feel as though I don’t have enough time. Isn’t this the definition of PTSD? I’m acting as though the old trauma — that inability to stand up for myself and my writing that I experienced years ago — is still true. No great, insurmountable power is standing over me and threatening to take my writing away. I have to say no to some things, of course. But how hard is that?

Your writing does not need a safe cage to protect it. It needs love and tenderness and compassion and affection. It needs understanding. It needs time and patience. It needs a home.

And it has all of these things.