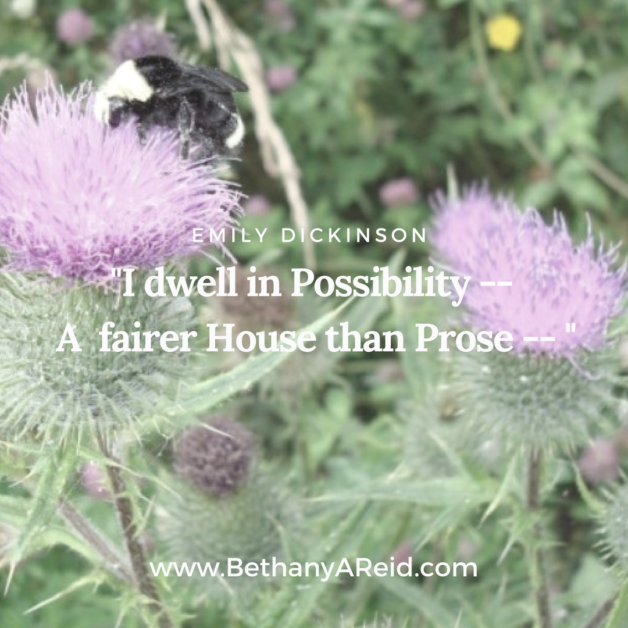 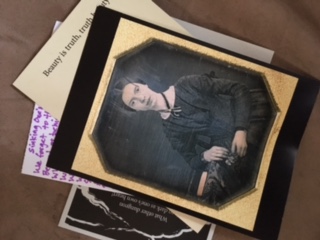 It’s August, which for me means writing a poem a day and putting it in the mail to a fellow-poet, who may be waiting in Seattle, or Bellingham, or Australia to hear from me.

Every year I begin by reading a lot of short poems. Haiku are good. And I recently picked up a book by Kay Ryan, which does an excellent job making short = depth. But depth is something that my old friend Emily Dickinson does so well, and this year I found myself sticking close to her. 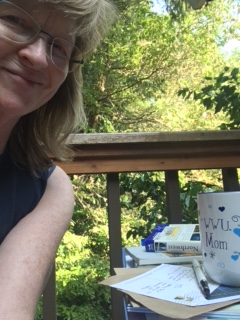 Inspired by the month-long postcard meditation on peace that I did back in February, I had already decided to choose a single topic to explore. Then it occurred to me that I could choose Dickinson as my “single” (and so not singular) topic. This choice opened up all sorts of inspirations. After the first postcard, I decided that I needed some guidelines, so here are a few I cooked up:

I’m looking forward to reading the 31 postcards that wing their way to my mailbox! 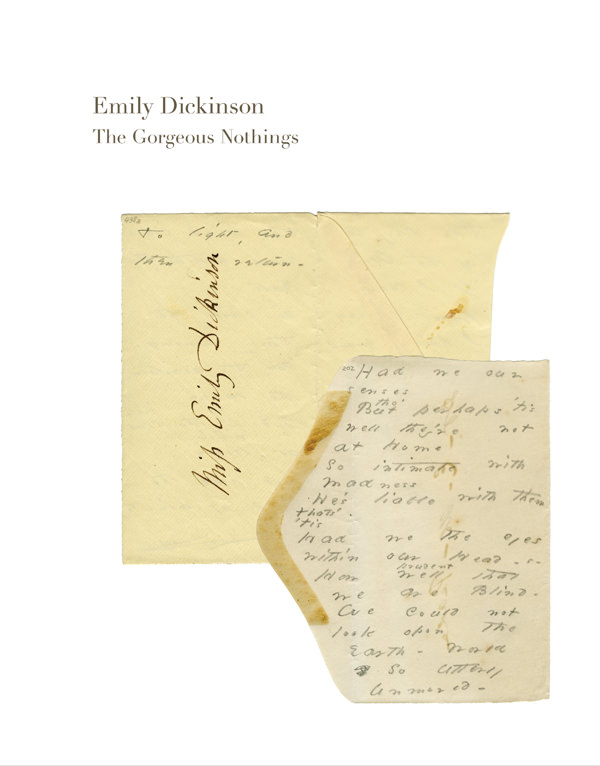 The Writer with Children