Blog
You are here: Home / Blog / Reading / How You Learn to Write 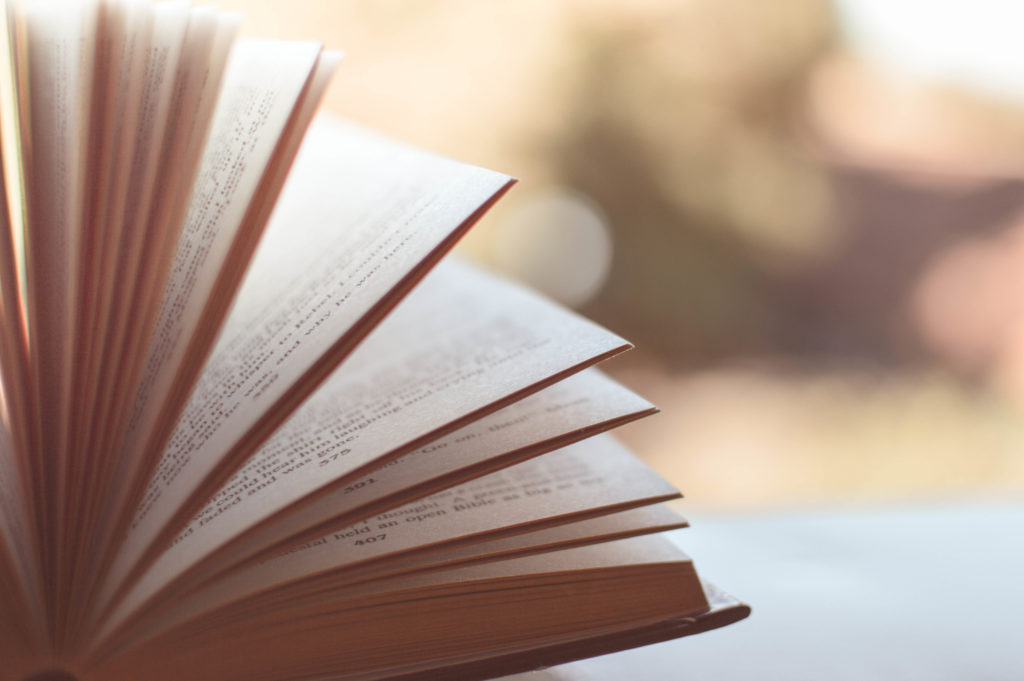 Working with 60+ students for the last three weeks has been — well, a rock n’ roll show, a carnival ride, a trip — my head is spinning. Last night, having said goodbye to them, plus having picked up a bunch of papers, I felt so … almost guilty, as though I’d done something wrong. It was that weird hangover feeling one gets after a disappointment. I didn’t understand it.

This morning I can look at it all a bit more coldly. For one thing, I do feel a little guilty. I don’t feel I taught them enough. For another, several students showed up (on the paper due date) who hadn’t been there in days, students I knew were pissed off. One of them had written a note about two weeks ago, griping that “it wasn’t fair” that they had to learn new stuff.

The fact that this young woman received very low grades on the first two papers, was, I decided, irrelevant. Somehow I should have reached her. I should have done more.

My friend Paul once told me that our students are going to like us or not like us, but IT HAS NOTHING TO DO WITH US.

We remind them of their high school teacher, or their mother, or an old boyfriend. They have issues they’ve never worked out, and the idea that we will somehow sweep in and (in three weeks!) help them, is absurd. Especially when they stop attending class. If the students don’t do the work, nothing works.

So, deep sigh, or a fortifying intake of breath. And, my best tip for becoming a better writer:

Read. Read everything you can get your hands on. Read it with a pen in your hand (print it out!). Read it aloud.  Read in the genre that you aspire to (college essay or sci-fi novel or poem). Stretch yourself to read outside your genre. Read writing that other people think is stellar (The New Yorker, the latest Man Booker Prize novel, the new Edgar Award nominated mysteries).  Ask yourself “why” anyone thinks it is stellar. Investigate why. Explore. Whether you love a piece of writing or hate it, notice what emotions it evokes. If your response is a shrug, meh, then suspect that it is raising some issue that has put your curiosity to flight. Keep your lights on. Why are you bored? How did the writer get away with this?

Write it out in your own hand — which is, by the way, another way of reading — and read it again.

Maybe you remember that dated book, Dress for Success, which advised an entire generation of ex-wannabe-hippies that if they wanted to get a job, they should dress for the part they wanted to play.

I’m suggesting that you read for the part.

And one more thing — in my search of Pexels.com for pictures of books, I found the picture below. It reminded me of something David (my late colleague) once said in a department meeting. “An F isn’t a failure if it’s a step on your journey to becoming a better writer.” 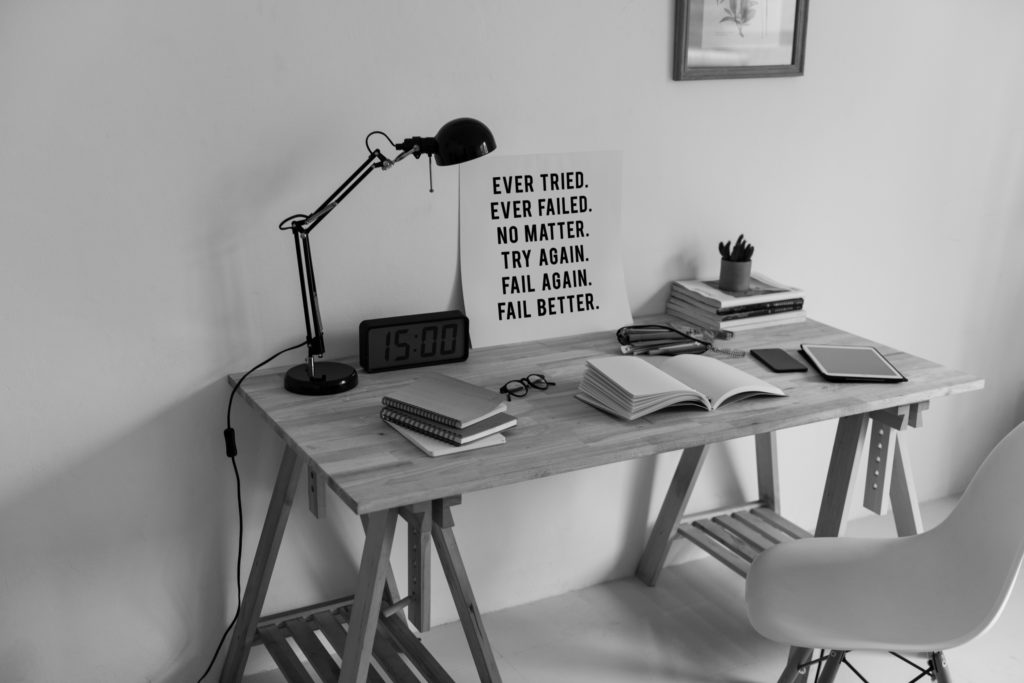 A Poem for March

Thirteen Ways to Get Some Writing Done Today
Scroll to top