Blog
You are here: Home / Blog / Family Stories / Who’s in Your Circle? 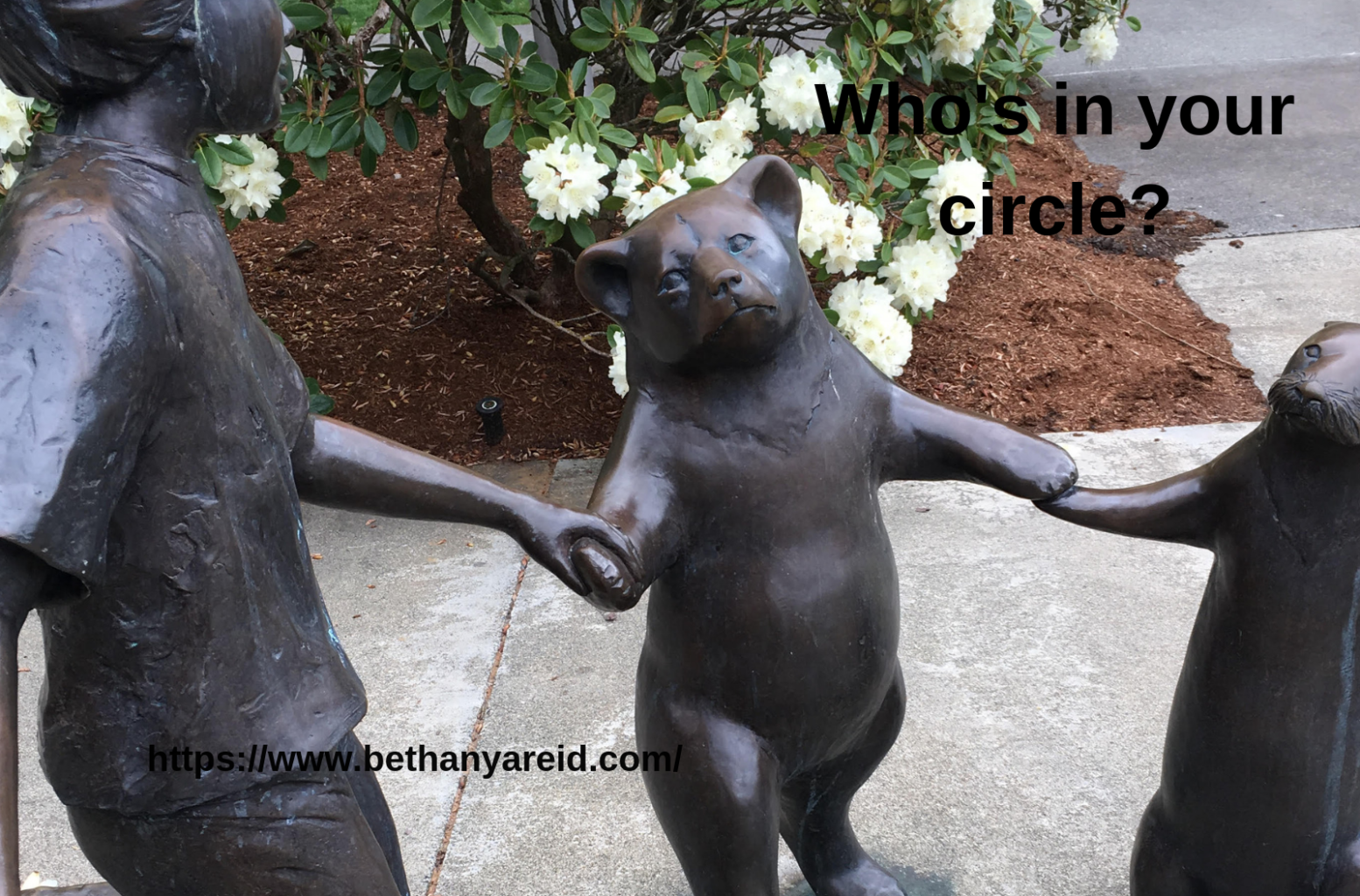 Sometime late last fall, one of my daughters had a work crisis. It wasn’t the run-of-the-mill, ordinary crap that happens at work–it was huge and it threatened to crush her spirit.

If you have met my kids, then you know that they do not like taking advice from their mom. Usually, if I think it’s a good idea, they run skipping and laughing in the other direction. This time, however, my kiddo came to me and said, “What would you do?”

This is what I said.

Pay very very close attention to this. You are being taught something that you have to learn if you’re going to stick in this career. Learn all you can from this. Go in every day determined to learn all that you can.

The really cool thing? She did.

At the beginning of this episode, she was removed from her classroom assignment and told by the principal that maybe she shouldn’t be a teacher. One week in, the principal admitted, “We threw you into the deep end of the pool.” By the end of her half-year contract, the principal wrote a glowing recommendation letter.

This past week I have been a dark place. My husband is better, he’s reading books and doing crossword puzzles again, and he’s even made it back to the gym. He’s doing chores around the house. He’s cheerful! Meanwhile, I’m angry and defensive. I’ve felt all alone and embattled. I’ve given over precious writing time to watching television. I’ve raged and wept.

And I’ve reached out to friends, and I’ve shown up at Writing Lab. I’ve reread The Circle and reread Parker Palmer’s chapters on his circles of friends. I’ve read poetry. I’ve taken long walks in nature. I’ve called on God. I’ve thrown myself on God’s mercy. I’ve remembered my advice to my daughter last fall:

Stop calling it a crisis — learn all you can — keep your heart open — this is the way forward.

Someday, honey, you’re going to look back on this and see that it was where something wonderful began. 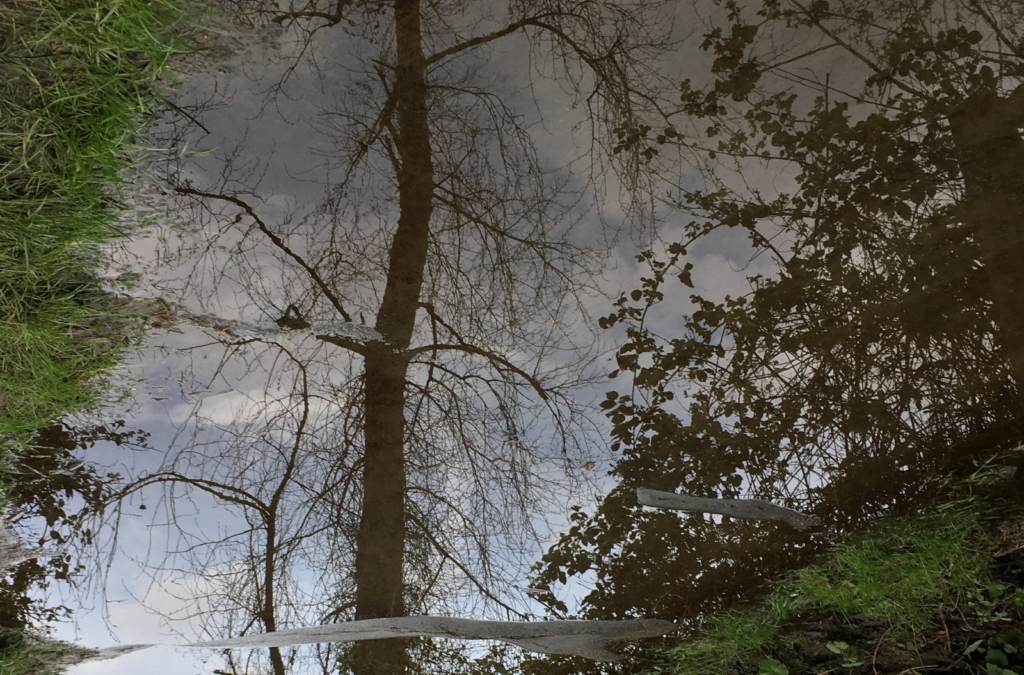