Blog
You are here: Home / Blog / Reading / Writing the Labyrinth 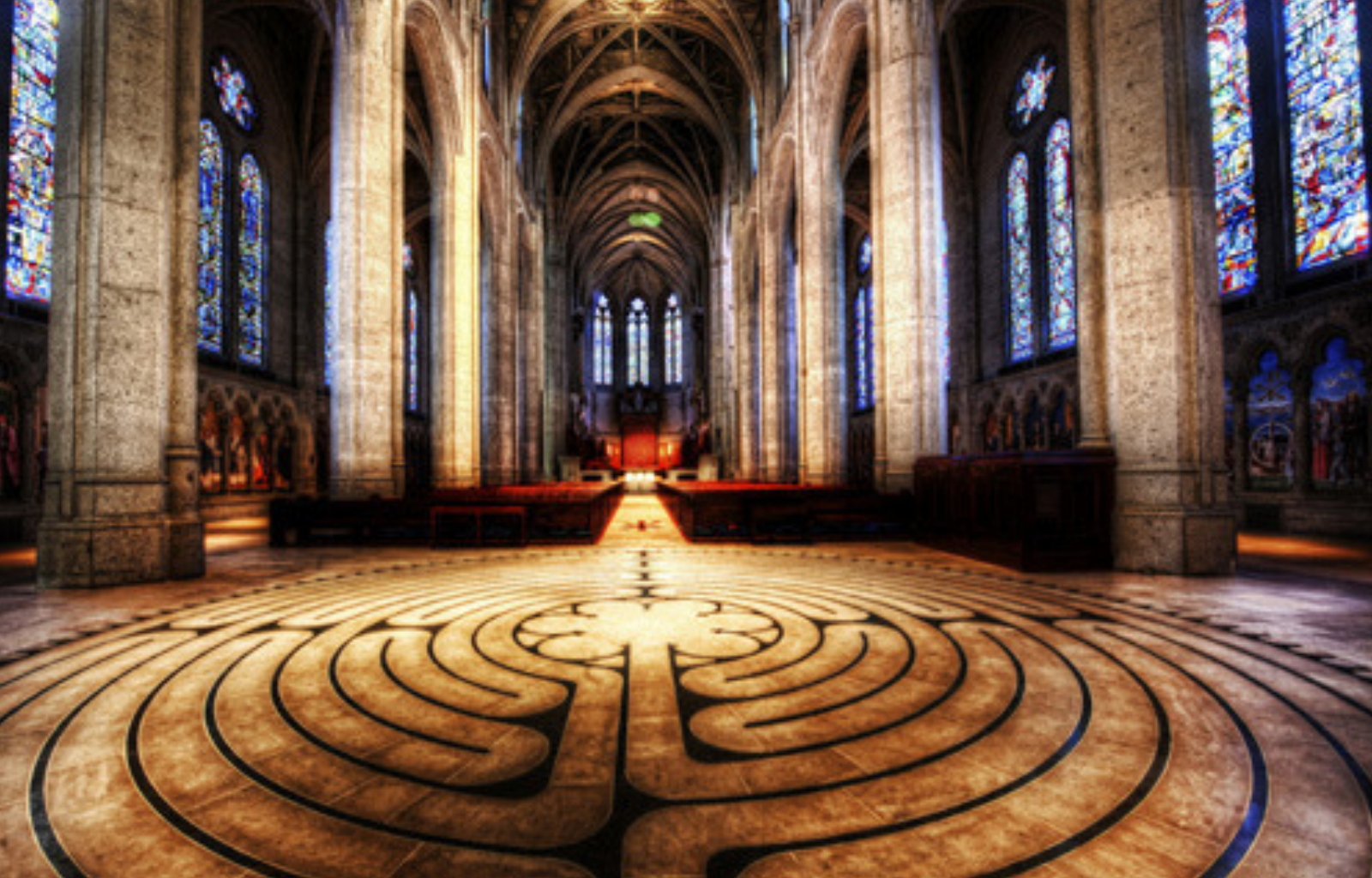 Some experiences seem beyond words. That’s how I’m feeling about my week in Chartres. And yes, I know it was a writing workshop, and that I should be perfectly at home, writing about it. But.

So I went to Chartres for a writing workshop with Christine Valters Paintner. I wasn’t expecting a  spiritual workshop focused on Chartres Cathedral and its nearly 1000 year old labyrinth (and its 2000 year history, pre-current cathedral). Even had I known that the labyrinth would be a central aspect of our week, I don’t think I could have fathomed how profoundly meaningful this location was going to become for me. 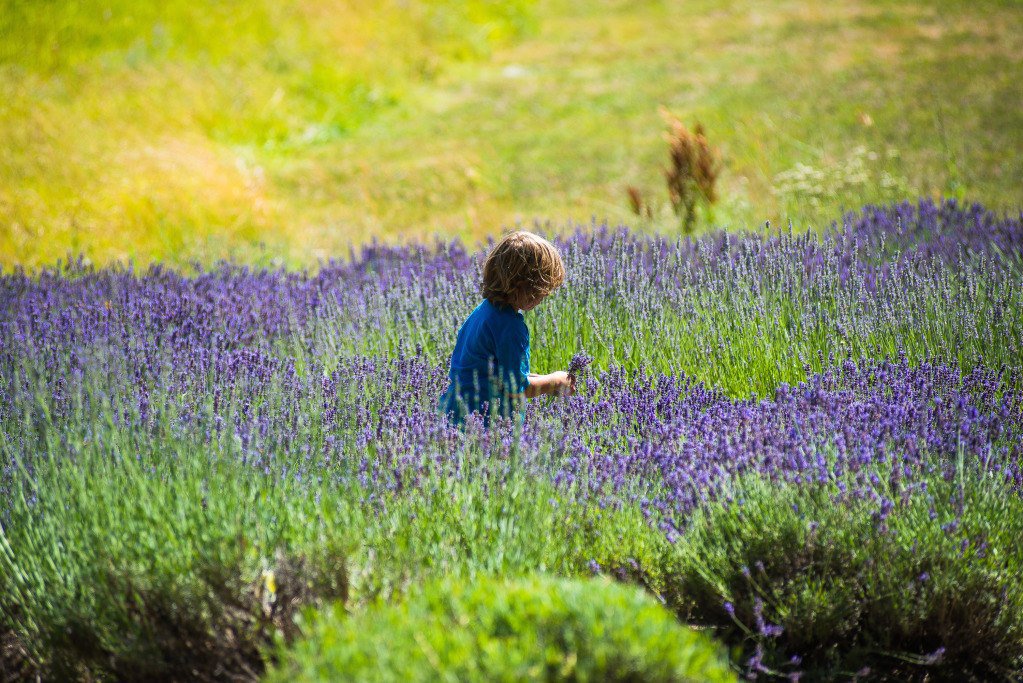 I’ve walked labyrinths before, and I have always found meaning in them. At a Courage to Teach retreat years back (my youngest daughter wasn’t yet in school, so I know it was at least 15 years ago), I encountered a lavender labyrinth and one of the reasons I remember the event is because I wrote a poem about a conversation I had with a friend while standing in that labyrinth. (Did we “walk it”? Did we know that was a thing?)

Thanks to my dear friend Janet, I attended an Episcopal Women’s retreat in 2015 and again (I think) in 2016, at St. Andrew’s House on Hood Canal, and walked their labyrinth. At the first retreat I learned about the history of labyrinths, even about Chartres, though I had still barely scratched the surface. At St. Andrew’s, the labyrinth is outdoors, in a wooded area, and it’s lined by white rocks and shells. I wrote about this labyrinth, too. (Not a successful poem, but one I put through numerous drafts.)

When my mom was in care, I sometimes stopped at a nearby church, St. Hugh’s,and walked their labyrinth. It was always comforting and peaceful. In Ireland I walked a number of stone circles, and at least one actual labyrinth, on my mom’s 85th birthday, as it happens (and, yes, tried to write about it).

This past April during Holy Week my church put down a canvas labyrinth in the sanctuary (apparently, they had done this before, without my clocking it), and I signed up to facilitate a 2-hour slot, and I walked it, of course.

So I am not unfamiliar with the labyrinth structure and spell and movement.

You can find labyrinths all over the world, by the way, by searching this link: https://labyrinthlocator.com/home.

If the other labyrinths were difficult to get into words, the labyrinth at Chartres is proving impossible. 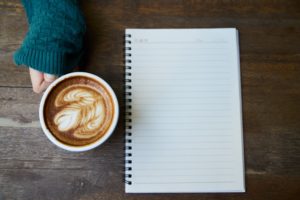 But here I am, typing away and…trying.

I think the best experiences in our lives are exactly like this. I’ve never been able to do a great job, for instance, in writing about my daughters’ births, and I know I have much to do before I’m finished writing about the deaths of my parents. Perhaps some people can be glib about world hunger and climate change and homelessness and the current state of American politics…but I find them daunting. Does that mean I shouldn’t write about them, that I have nothing to say? Or that what I have to say doesn’t fall out of my pen, polished and perfect?

That a subject calls us to write about it and yet proves difficult to capture, is not a reason for us to avoid it. If anything, that’s how you know that you must keep approaching, keep circling, keep trying to put the words down.

If you feel called to write it, no matter your conflicting feelings, then I want to encourage you. I am willing to bet that there’s someone out there who needs to hear it.