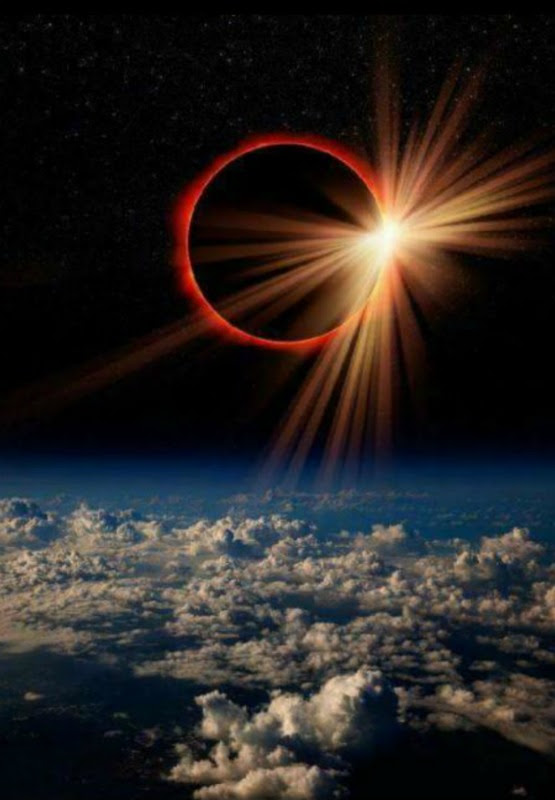 “I really do sincerely feel that bewilderment is at the core of every great poem, and in order to be bewildered, you have to be able to wonder. You absolutely have to be permeable to wonder.” –Kaveh Akbar 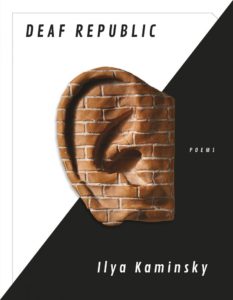 In November I took a Hugo House class on “writing angry poems,” taught by the poet Sharon Bryan. One of my discoveries was that it is freaking hard for me to express anger. Feel it, yes; turn it loose in a poem: no. So I struggled. “This is like a poem about repressing anger,” was one of the comments I received. Another: “This poem doesn’t seem to be about anger, but maybe mild annoyance.”

One of Bryan’s recommendations was to read Deaf Republic: Poems, by Ilya Kamnisky. I dutifully ordered a copy and have been avoiding it ever since. This week, I read it. It could not have been more timely for me. In the 1960s people used to say, “the personal is political.” Over the last ten days, we have seen how true that still is.

Deaf Republic is profoundly personal. It struck me as being less a collection of poems than one poem, or a play-in-verse perhaps. Tracy K. Smith writes that what she finds here is “conscience, terror, silence, and rage made to coexist alongside moments of tenderness, piercing beauty, and emphatic lyricism.” Kaminsky’s story opens when a young, deaf boy is shot down by soldiers in an occupied town, and then it winds through the perspectives of other characters in the town, which is struck deaf by the violence, introducing a couple expecting a child, then Momma Galya, the puppeteer who rescues their infant. But the poems transcend their place of “otherness.” As Smith, who has served as the United States Poet Laureate, continues in her cover blurb: “It hurts to read these poems. It hurts to read them and find the world I belong to stricken by a contagion of silence.”

The first and the last poems stand apart from the rest, and address exactly that: meaning, us. Us as we  watch atrocities, then “pocket our phones” and go to the dentist.

We Lived Happily during the War

And when they bombed other people’s houses, we

protested
but not enough, we opposed them but not

enough. I was
in my bed, around my bed America

I took a chair outside and watched the sun.

lived happily during the war.

This is always our charge. Let us write poems that capture the bewilderment and push through it and call out the truth.

All Poetry, All the Time…