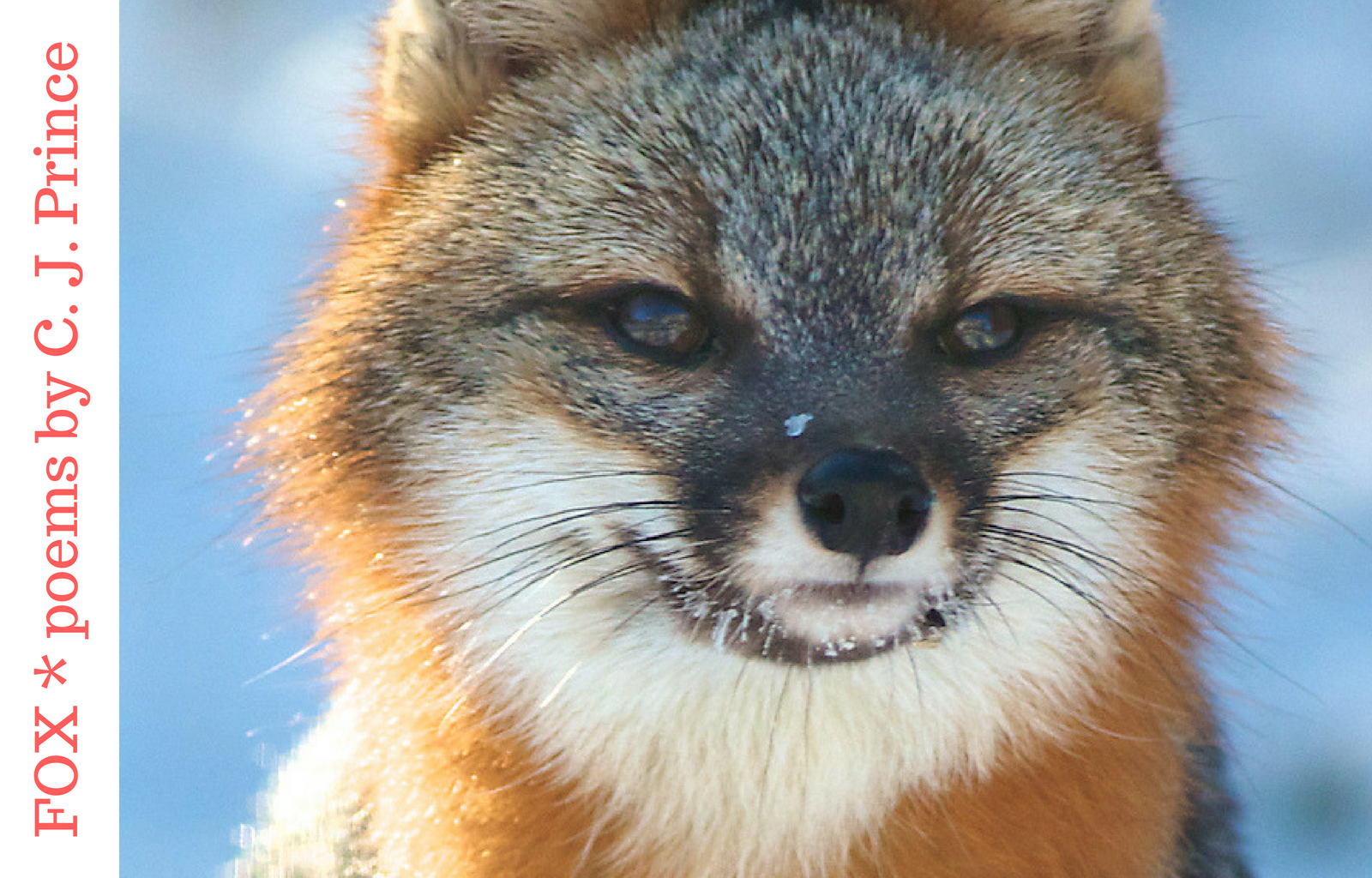 I am pleased to share with you this chapbook by a friend of mine, C. J. Prince. It was published (I want to say, produced, as it is a little piece of art), by Ravens’ Song Press in Bellingham. After my presentation on Emily Dickinson at the South Whatcom branch of the Skagit Co. Libraries in February, she handed me this book, autographed. It had slipped into a box with other papers and books, and only recently emerged. Clearly, it wanted to be read this month, while I was on this tangent.

Had I read the book by chance, without planning to blog about it, I kind of doubt I would have looked up Sobek. But now we know:

Sobek (also called Sebek, Sochet, Sobk, and Sobki), in Greek, Suchos (Σοῦχος) and from Latin Suchus, was an ancient Egyptian deity with a complex and fluid nature. He is associated with the Nile crocodile or the West African crocodile and is either represented in its form or as a human with a crocodile head.

And it seems almost a crime to include an entire poem here (the chapbook is very small), but it’s a short poem, and I have a feeling C. J. wouldn’t mind. Her poems are often political, and this one is no less so for being short. To learn more about C. J., visit her blog!

If Alligator brings you
a dead red rose,
know that things are amiss
in the waterways.
Be aware that Alligator
is protector
of flowing waters.
Turn off your faucet.
Send prayers.