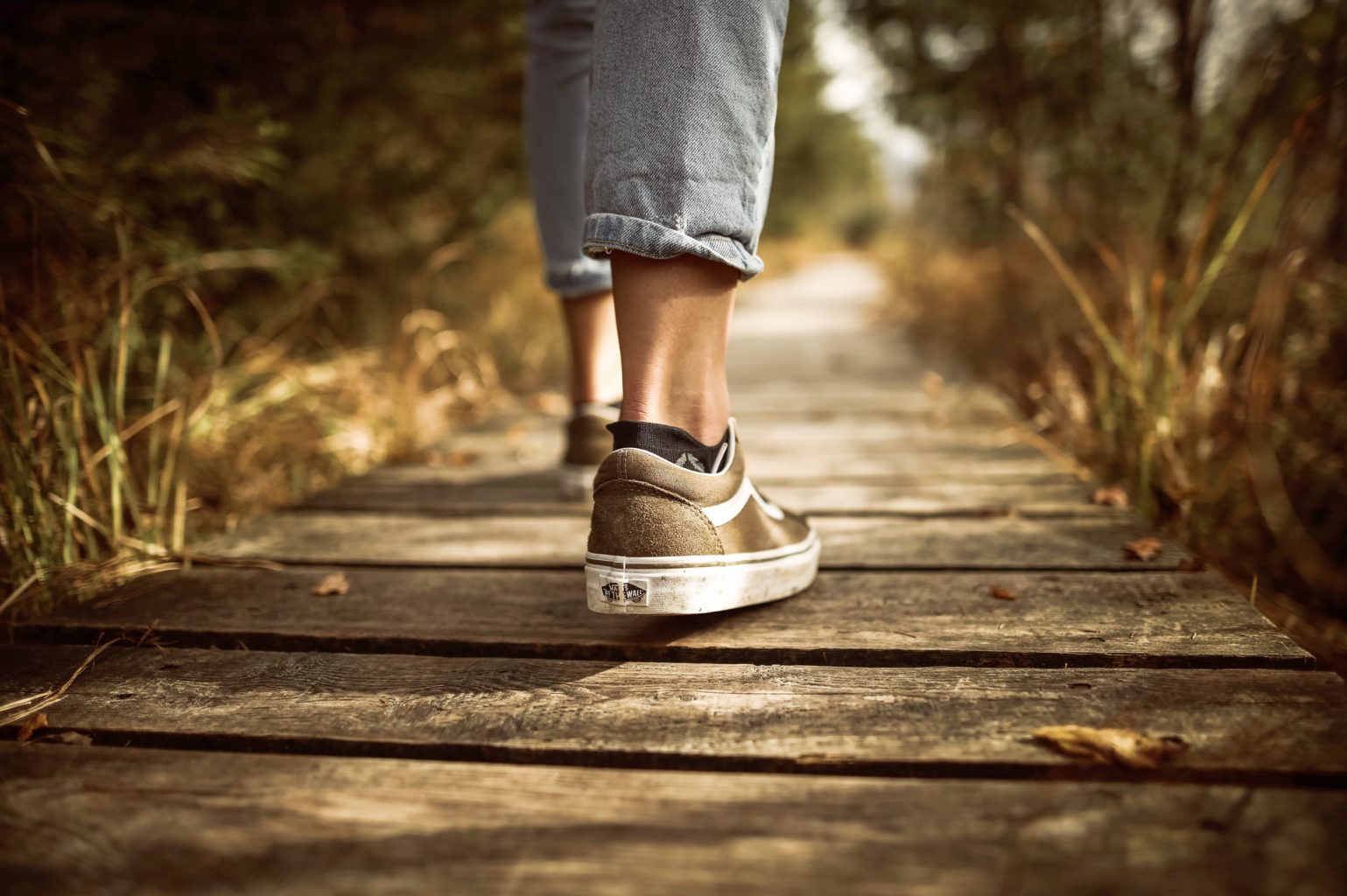 May is turning out to be my month for focusing on wellness (or, focusing on reporting to you on my wellness obsessions). And, yes, this really does have everything to do with your writing. (Just stick with me, and you’ll see.)

Because I keep a journal, I know that for an embarrassing number of years I have wanted to be a person who walks every day. I don’t know why exactly I wanted this, and it sounds a little lame to just state it bluntly like that. General good health was a reason. Because I’d heard that moving my body is  necessary if I want to keep my brain. Because I knew that walking would make me happy. And I didn’t mean just walking, of course. I wanted to be a person with a real super-power walking habit. I wanted bragging rights about walking.

So I tried. If I felt inspired I walked. And I had a few good habits in place: taking the stairs, always taking a walk when I rode the ferry. In Ireland, last fall, I did a ton of walking. But, for the most part, I could not credit myself with a habit of walking.

In fact, my desire to be a person who could say, “I walk every day,” had begun to weigh on me and make me ashamed. Not walking made me feel like a failure.

Shaming myself was counter-productive to walking.

Every time I thought about walking, I felt bad. And feeling crummy about it did not inspire me to walk. (And has shaming yourself about not writing led you to write?)

This year it occurred to me (finally, duh!) that maybe I could apply my “small steps” writing advice to walking. What if I set my phone timer, and walked for just five minutes a day?

This is how it’s gone for me, and how it might go for you, should you decide to finally become that person who writes every day.

Step one: Keep It Small

But, despite its being an embarrassingly small start, after a few weeks I found that I had begun to make excuses to walk, rather than making excuses to not walk.

Step two: Increase It … as Slowly as Necessary

Once I had proven to myself that I could walk for five minutes, no problem, I began walking somewhere–out in the neighborhood, maybe — for five minutes, then resetting the timer and walking back. Presto! Ten minutes of walking! Worth noting here, the increases were gradual. Five minutes is STILL my fall back, my “can’t fail” strategy. Everything imaginable can go awry, and I can still stand up and walk for five minutes. No special shoes, clothing, or fancy trails required. 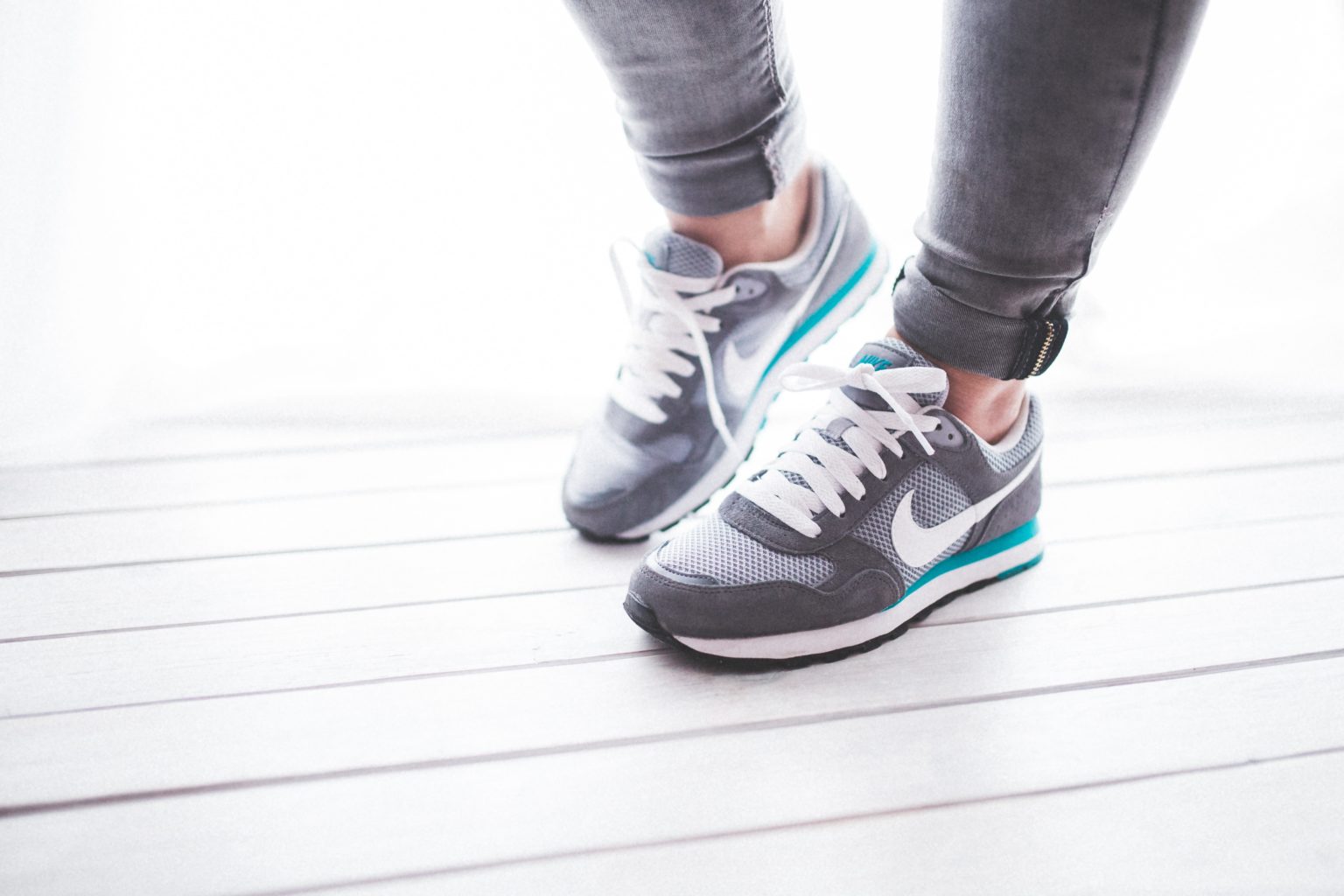 Step three: Notice (be conscious of) How It Makes You Feel

I can’t remember if walking felt so great to begin with. For one thing, it was wet and cold when I started. But it always felt great to have walked. Gradually, I began to notice other benefits. My Fitbit gave me activity minutes (which had been mostly not happening, previously) if I walked at a fair clip. And that was rewarding and made me feel good. So getting the activity minutes became a new goal.

And walking outside, in nature, made me so happy. Even in the rain. On a really hectic day, which I seem to have a lot of, taking my dog out at 10:00 at night, or later, made both of us feel good. (And late at night there are no other dogs for him to flip out at — small win there.)

Think of your increases as an experiment. (And forgive yourself if you fall back.) I was soon walking for 15 minutes — 7.5 minutes there; 7.5 minutes back. But recently I decided there was no good reason not to do 15 there, 15 back. And I did it. So, every day for 11 days now, I’ve gotten 30 plus activity minutes.

You know how you’ve played that game on your phone 479 days in a row? You did not need to reward yourself with gold stars or lattes or anything else in order to do that. It’s the dopamine hit. You get a little tiny reward every time you complete a game.

My Fitbit rewards me with activity minutes, though it took a while for me to make the connection to my dopamine level. At some point, maybe in March, I realized that I was no longer ignoring or resisting my Fitbit. Now when it prompts me to get up from my writing and take 250 steps, I do it without thinking. If I’m driving, I pull over and find a place to walk. (I think I need a trail app.) How late will five minutes of walking make me? 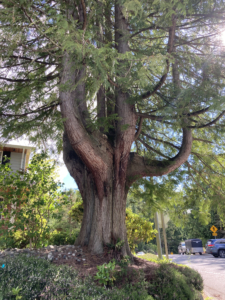 Saying, “I’ve walked for at least 5 minutes every day since January 5,” may not impress anyone else, but I get this expansive, happy feeling when I say it. That is a huge change. When I think about walking now, I get the same “lit up” sensation that walking in the hills above Sligo, Ireland, gave me back in October.

I am a person who walks every day.

If you are a person who wants to write every day, but you’re not writing–you can apply these same steps. Yes, yes, I know that what works for me will not necessarily work for you. (That argument, my dear, is called resistance.) But, what will work for you? Have you given it a chance to work? Can you make a few experiments and see what happens?

So, as Nike used to say, Just do it.  Five minutes.