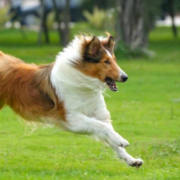 Last week one of my oldest cousins died. The oldest? Well, the oldest one still with us. Patricia was 86, the youngest child in this photograph from about 1937. My mother is the little 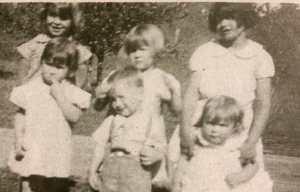 girl in the middle, back row. My aunt Darlene is in the front row. I called Darlene this evening and we talked about my cousin — who was more like one of Darlene’s sisters. “She always called my mother, ‘Mother,’ and her mother, ‘Mama.’ She did that right up until the end.”

Patricia had a son one year older than I, and another son, one year younger. Her mother, Violet, was like a second mother to my mother. I don’t think we saw a lot of Patricia’s family when I was young, though I have vivid memories of their collie, Shep.

I knew the “Mother/Mama” story. I didn’t know that my cousin’s favorite food was pierogis. My aunt Darlene is making a batch of them to take to the dinner after the graveside service. “She won’t get to eat any, but it’s the last time I can make them for her, so I’m doing it.” I remember my aunt Violet’s cabbage rolls (they are one of my specialities). But if I ever had pierogis, I don’t remember. So, I told my aunt I’d make them, too. She told me how she makes them — in great detail —  and then said, “You can find a recipe on-line.” 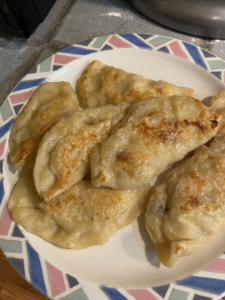 I didn’t have all the ingredients on hand, but they turned out pretty yummy anyway 🙂

I thought of that poem by Grace Paley, “The Poet’s Occasional Alternative,” about making a pie instead of writing a poem.

I also thought of this short poem, though it isn’t especially appropriate to the occasion:

On the Death of Friends in Childhood

We shall not ever meet them bearded in heaven,
Nor sunning themselves among the bald of hell;
If anywhere, in the deserted schoolyard at twilight,
Forming a ring, perhaps, or joining hands
In games whose very names we have forgotten.
Come, memory, let us seek them there in the shadows. 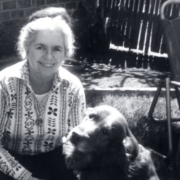 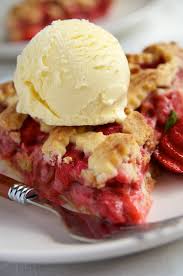 Yesterday afternoon I met a few of my Artist Way friends for pie in Port Townsend, at Hillbottom Pie, a little cafe on Tyler street. For dessert, I ordered strawberry-rhubarb pie, with ice cream. It was delicious. It made me think of my cousin Joan, who served us strawberry-rhubarb pie, warm from the oven, when I took my mother to visit just before Memorial Day, 2014. It made me think of the Dryad cemetery, which my mother and I also visited that day, and how, when Mom walked across the wet grass to put the flowers on the graves, I worried because she had fallen in the night. It made me think of this poem, by one of my favorite writers, Grace Paley.

What did you do today instead of writing a poem? Could you write a poem about that?

this does not happen with poems One of my favorite writers, Grace Paley, was born on this day in 1922. (The link will take you to her 1992 Paris Review interview.) She is best remembered for her short stories, and once, at the library, I found a set of cassette tapes of her reading her own fiction. If these are ever released on CD, I will be the first in line to buy them.

Paley was also well known for her political activism, and she wrote poetry. Here’s one, from Fidelity, published in 2008: