Blog
You are here: Home / Blog / Healing / Day 5 of NaPoWriMo

In one of those interesting synchronicity moments that sometimes happen (when one pays attention), my husband came home yesterday with a story he heard on Radio Lab, about a fake bus stop created in front of the Benrath Senior Center in Dusseldorf, Germany. It really hit me where I live, and I hope some of you will enjoy it, too. (The link will take you to a page, but it has an audio link.)

Today I almost jumped ship from POETRYisEVERYTHING. (I don’t like to write in forms! At least not when it’s someone 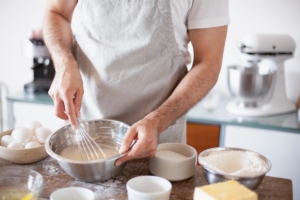 else’s idea.) But then I realized that my resistance was probably a signal that I should give it a chance. So, thanks, Chris, for the nudge.

PROMPT for April 5th 2014 : Write a Septolet or better yet TWO
Septolets (sep toe lays): An informal Word Septolet and formal Syllable Septolet (that’s two poems, then, both very, very short — go to POETRYisEVERYTHING to see the full instructions). I took the title of the first (and subject) from the bus stop Radio Lab story. On the second septolet I cheated on the syllable count. It felt good.

The Loss of Memory is the Problem, and Also the Solution

“One more thing
You girls
Lost.”

Damn
Cherry
(the neighbor says).
One week of beauty–

A month of
Blossom
Crap. 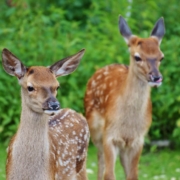 Laura Kasischke, "I am the coward who did not pick up the phone"

Day 4: Sort of a Momentous Day