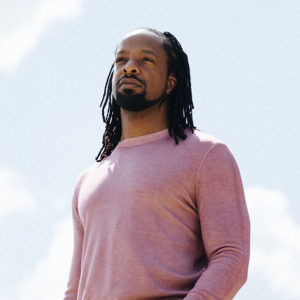 This morning I began reading a poetry book of 140 pages or so, and, about halfway through, decided to give myself two 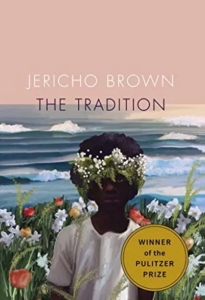 days. Reading all the poems is one thing, but rereading, thumbing back through, making notes, reflecting—those take a little more time.

Rather than skip a day, I’m offering an example of Jericho Brown’s invented form, “the duplex.” It’s been called a combination of sonnet (notice the 14 lines), ghazal, and the blues, but I see in it also the repetitive elements of pantoum and villanelle. Whatever it is, Brown includes several in The Tradition, and in journals I’ve come across other poets trying out the form.

I begin with love, hoping to end there.
I don’t want to leave a messy corpse.

I don’t want to leave a messy corpse
Full of medicines that turn in the sun.

Some of my medicines turn in the sun.
Some of us don’t need hell to be good.

Those who need most, need hell to be good.
What are the symptoms of your sickness?

Here is one symptom of my sickness:
Men who love me are men who miss me.

Men who leave me are men who miss me
In the dream where I am an island.

In the dream where I am an island,
I grow green with hope. I’d like to end there.

Okay, I’m officially frustrated. I can’t get every other couplet to indent, the way they’re supposed to. Here’s a picture of a page: 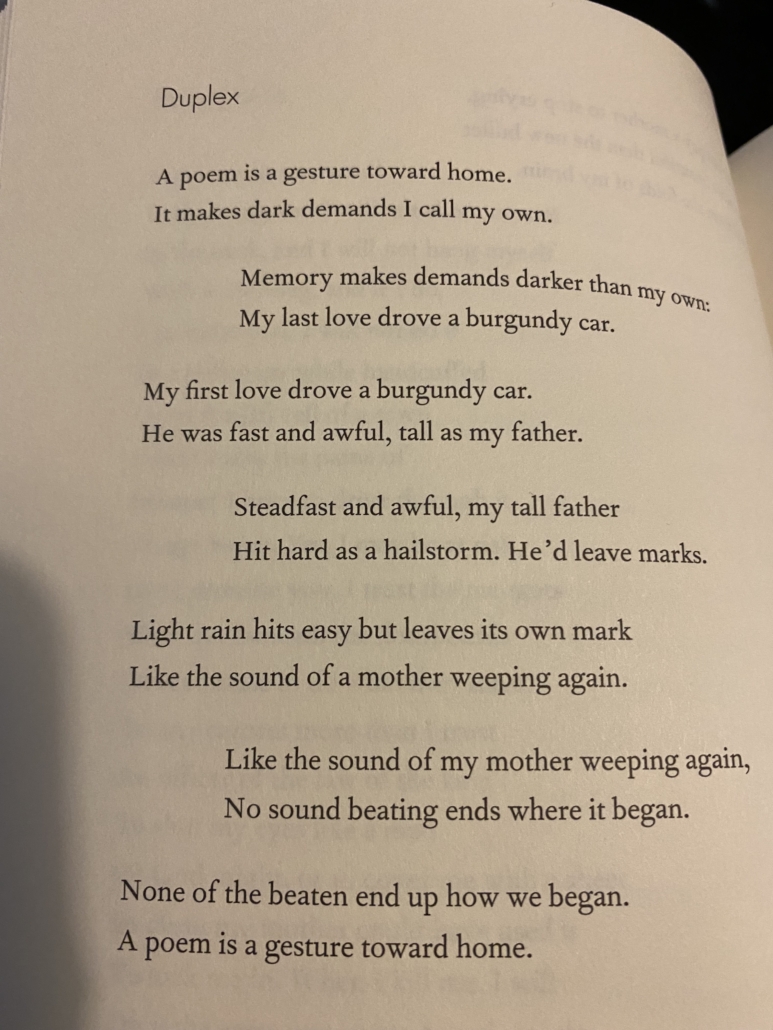 While looking for a new photograph, I discovered that my favorite podcast, On Being, has several poems recorded by Jericho Brown. 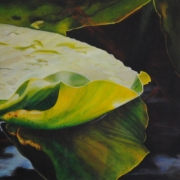 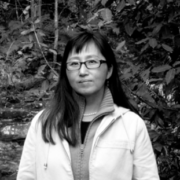 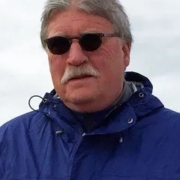 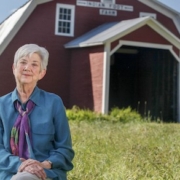 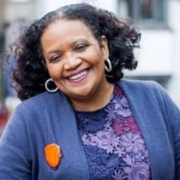