Blog
You are here: Home / Blog / Uncategorized / Plays Well with Others 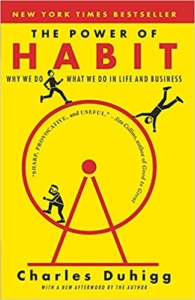 Advice to Writers - You're A Boxer

The Percheron in the Tunnel

"a world possibly not born until they arrive"

Any Excuse to Write

What do you hope to change? Writing Groups, revisited
Scroll to top