Blog
You are here: Home / Blog / Poetry / Thomas Lux’s To the Left of Time 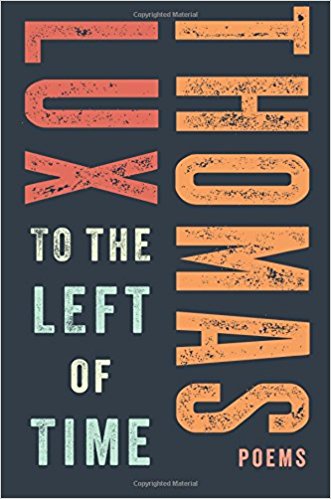 I never had the privilege to meet Thomas Lux (1946-2017), but I seem to know an inordinate number of my contemporaries who have. So when I came across this book, To the Left of Time, I scooped it. He writes, among many other topics, about working on a farm as a child, and I have a feeling that I will very soon be writing a hay loft poem of my own. (See his poem, “Haystack of Needles.”) Here is another that made me want to pick up my notebook and start scribbling:

Ode to the Joyful Ones

Shield your joyful ones.
–from an Anglican prayer

Cat Kigerl’s At the Town Cafe
Scroll to top