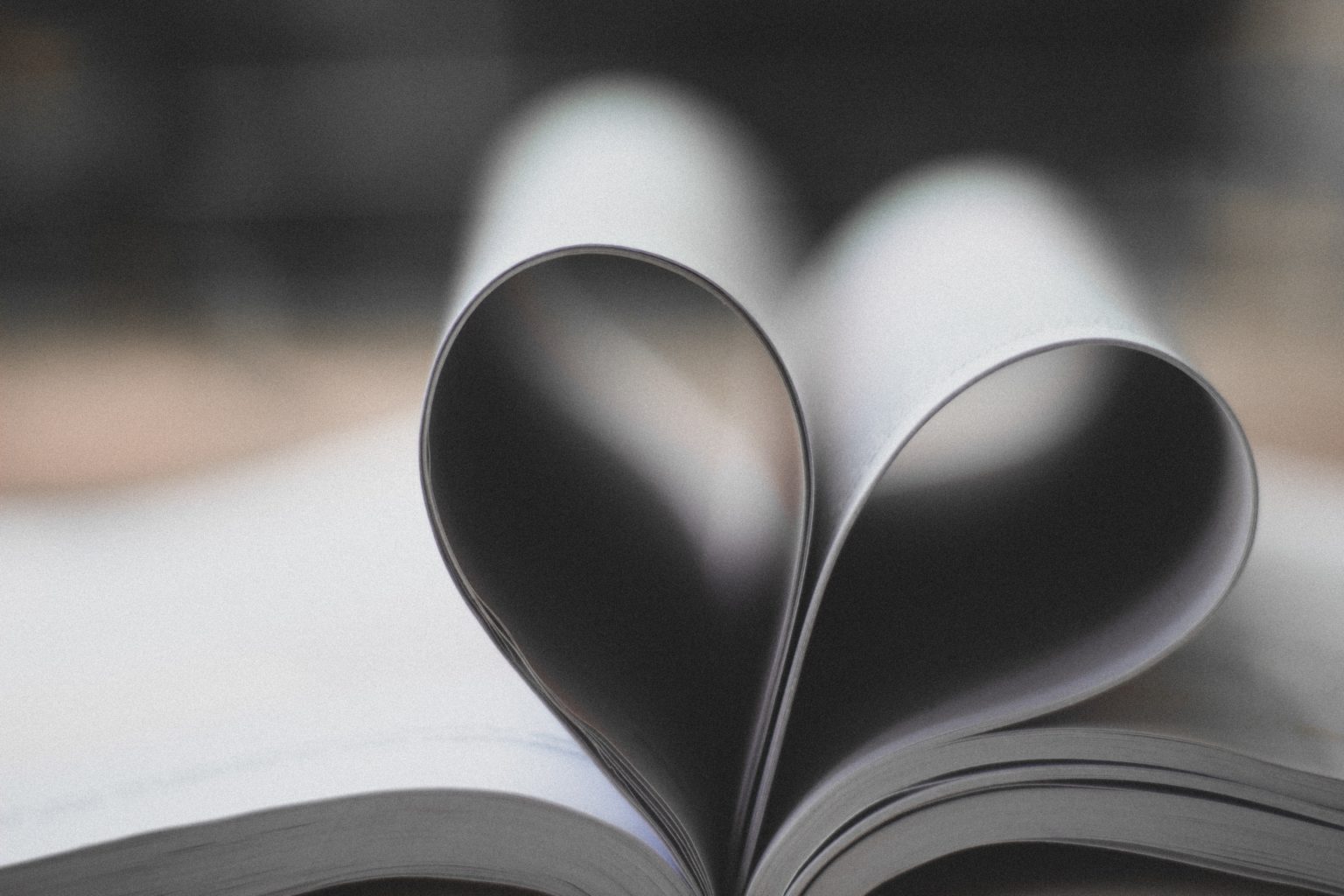 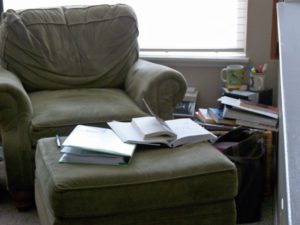 My name is Bethany and I am a read-aholic.

As addictions go, not a bad one, I know. Even if you buy all of your books, reading costs way less than heroin or even marijuana (well, I think it costs less, and you definitely can’t borrow drugs from a library and then return them!).

And, after all, books teach us about the world and about ourselves, if we’re lucky (if we’re conscious!). If you don’t believe me, check out Nina Sankovitch’s TOLSTOY AND THE PURPLE CHAIR, which is sort of about a woman reading a book a day for a year; or try Will Schwalbe’s THE END OF YOUR LIFE BOOK CLUB, about the author and his dying mother and the books they read in her last year or so of life.)

Being a reader, most of the time, feels extraordinarily lucky to me. I can’t imagine not reading. Even so, being asked to not read for a week, and — more or less — complying, forced me to be more aware of the extent to which I use reading as an escape from my family, from stress, not to mention from almost every other other possibly interesting activity. The museum? A movie? The zoo? Couldn’t I just drink a latte and read for a couple of hours?

And it’s not just one book — I am one of those readers who keeps several books going at once. (A week ago, when I finally plunged into Week Four of THE ARTIST’S WAY, I was somewhere in the middle of a Maisie Dobbs mystery; Rebecca Solnit’s new paperback of essays, THE FARAWAY NEARBY; a book about Alzheimers, which I seem to have now misplaced; a very short novel by Japanese poet Tikashi Haraide called THE GUEST CAT [it was supposed to be passed on as a Christmas gift, but its true owner won’t mind waiting a week]; Louise Desalvo’s THE ART OF SLOW WRITING; and, oh yeah, THE ARTIST’S WAY.)

I was not entirely faithful. I picked up the newspaper as I ate breakfast almost every morning. For the first few days I kept checking my email and text messages obsessively for something I just had to read. For the first day and a half I continued listening to a book on CD (another one: THE SCARLET LETTER). When the new issue of THE SUN arrived in the mail, I read one article — very very quickly, like an alcoholic gulping down a glass of scotch before anyone could catch me at it. I read my own pages on the days that I worked (which was less than usual as it was Christmas week, but still).

No matter, even with these lapses and negotiations with Julia Cameron’s goal of not-reading-pretty-much-at-all, the week of reading deprivation made a difference. I took my dog and my daughters for a walk on a nearby beach on Christmas day. I listened to Bon Jovi and Joan Baez while I drove. I people-watched. I did a very little bit of decluttering. I watched several movies I had been wanting to watch but not getting around to (including Violette  and World War Z — eclectic tastes). I called a couple of friends who had called me recently and left messages. On Sunday, determined to take a book-less nap with the dog, I instead decided to go back to the beach with him for a walk (a really wonderful walk) and when I came home I gave him a bath.This morning, when my reading fast was up, I was, weirdly, a little disappointed. And then I read.
https://www.bethanyareid.com/wp-content/uploads/2018/11/book-heart-pexels.jpg 1024 1536 Bethany https://www2.bethanyareid.com/wp-content/uploads/2021/02/reid-logo-161-300x125.gif Bethany2014-12-30 16:56:352021-03-16 03:35:19Readers' Anonymous

The Kestrel Pearls of Wisdom
Scroll to top